Hey, PhonePe has made payments from home easy for me. You should try it too. It’s instant & 100% Safe. You can send money, recharge, pay all your bills & do much more without stepping out.

The Rising of the Shield Hero 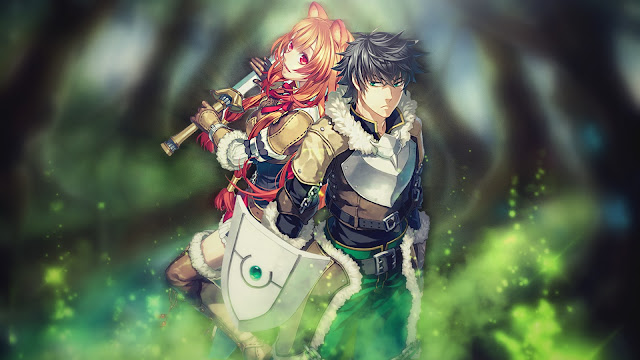 The Rising of the Shield Hero is an anime series adapted from the light novels of the same title written by Aneko Yusagi. The television series is produced by Kinema Citrus and directed by Takao Abo, with Keigo Koyanagi handling series composition, Masahiro Suwa designing the characters and Kevin Penkin composing the music. The series aired from January 9 to June 26, 2019, on AT-X and other channels. It ran for 25 episodes. The season uses four pieces of theme music: two opening themes and two ending themes. The first opening theme is "RISE," performed by MADKID, while the first ending theme is "Kimi no Namae" ( きみの名前 ) performed by Chiai Fujikawa. The second opening theme is "FAITH," performed by MADKID, while the second ending theme is "While I'm Next to You" ( あたしが隣にいるうちに , Atashi ga Tonari ni Iru Uchi ni) performed by Fujikawa. For episode 4, Asami Seto sang an insert song titled "Falling Through Starlight" as her character
Post a Comment
Read more
More posts

I’m inviting you to use Google Pay, a simple and secure payment app by Google. Enter my code5v1kt - just before your first payment. Once your first payment is successful, you’ll get a cashback of ₹21 and an additional locked Friendship Card worth between ₹20 to ₹1000!